Here are some previews of upcoming postings you will not want to miss in Year Two of Union Suit Fan! 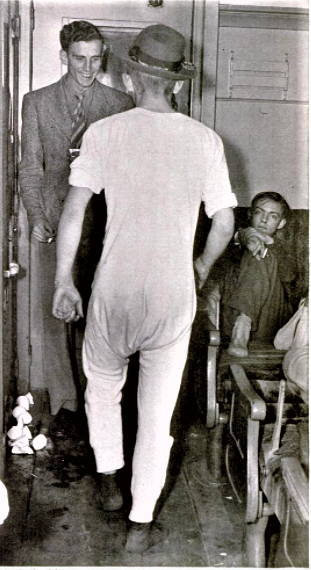 Find out why this 1942 Naval Recruit is traipsing about in Long Johns aboard a Troop Train from Florida! 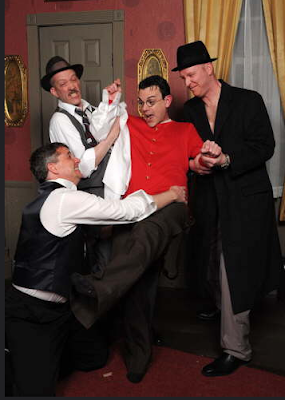 And why Leo is being stripped down to his red Union Suit by these Ruffians!


Check out these Guys who find Themselves Up a Tree in just their Long Button-down Underwear and Boots! 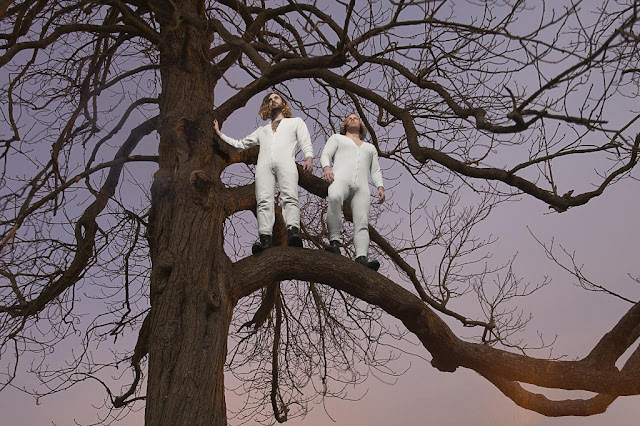 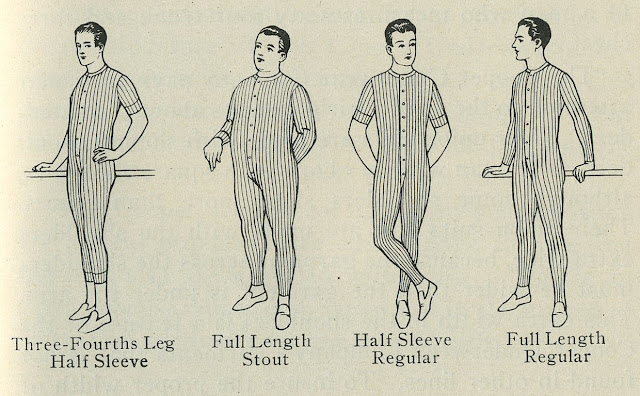 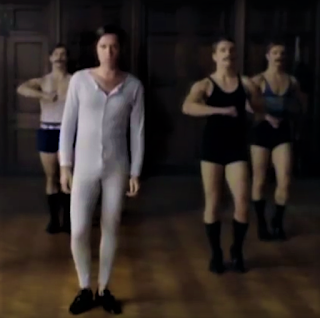 Learn why Rufus Wainwright, singer / songwriter, is performing "Rules and Regulations" clad in only his Union Suit! 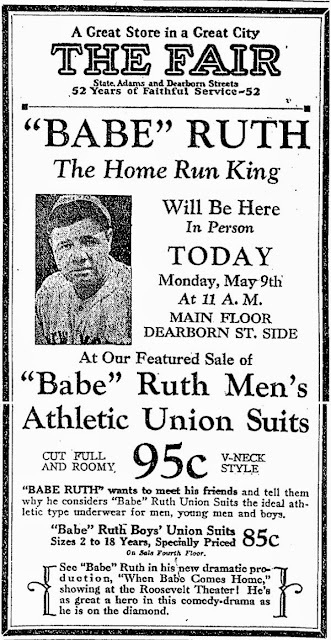 And Why the Babe, Home Run King, helped sell millions of Union Suits to Men and Boys all over the USA!

We'll discuss Boys' "Hand-me-Down"
Long Underwear that so many of us
grew up wearing and sharing: 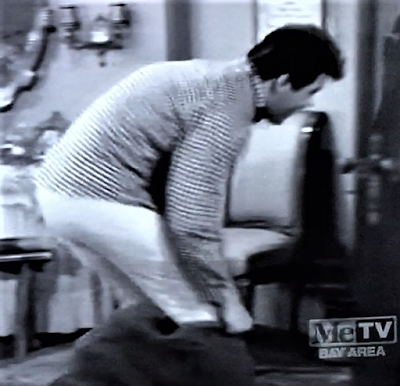 And how in the world Jethro of television's Beverly Hillbillies came to loose his britches revealing to television fans that he wears Union Suits! 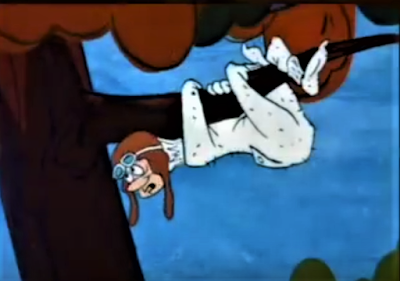 Learn who Zilly is and why he always ends up in his long woolen underwear!


And why this sheepish looking Fellow
drove to the Office and Worked all Day
in just his Underwear and Socks! 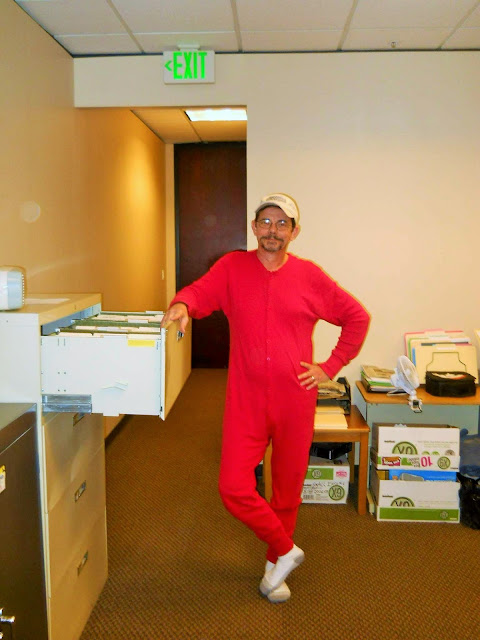 A special thanks to Rich, Bill, Joe, Sam, Sarah, Brad and many others who provided stories, anecdotes, and photographs of themselves and others this past year, and to them and others who have contacted me with encouragement and ideas for upcoming postings. We are all Union Suit Fans.

Today marks the one year anniversary of my blog, Union Suit Fan! Over the past twelve months I have shared favorite articles, stories, and photographs with you. My hope is that you have enjoyed viewing my posts as much as I have had the pleasure of sharing them.

Union Suit Wearers are special people that know the importance of staying warm and comfortable while having fun in their long, one-piece underwear. Our underwear can really be considered funderwear! What with the buttoned up front and the rear flap!


During the past year, this blog has had thousands of views from ten different countries. In addition to the United States and Canada, there are Union Suit Fans looking in from France, Italy, Russia, Germany, Singapore, United Kingdom, Sweden, and Australia. It's great to have all of you checking in with me from time to time. My first posting featured this young man wearing Long Underwear and Socks from J.J. Crew and was entitled: 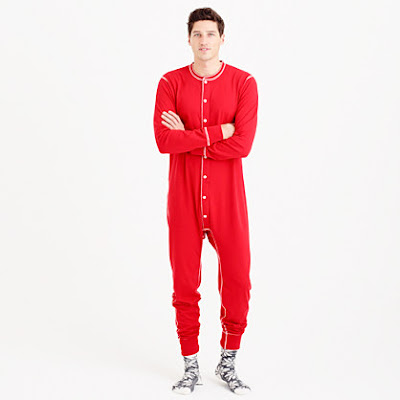 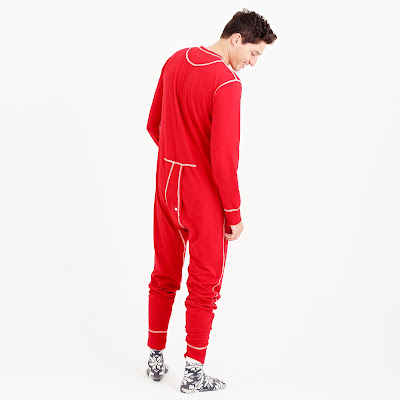 I LOOK FORWARD TO ANOTHER GREAT UNION SUIT YEAR with you!