"Cowboys in their Union Suits are so cool!"

The above assessment is from Barb of Clayton, NM. In her email she goes on to say her "husband who works at a cattle feed yard and rides horses on their small ranch in New Mexico is a Union Suit Fan and wears them all the time. And has since he was a boy."

If you have been following my blog, you have seen photos of Cowboys in their one-piece long underwear from time to time. Well, Barb, here are some more. After all, Cowboys are the quintessential Union Suit wearers! 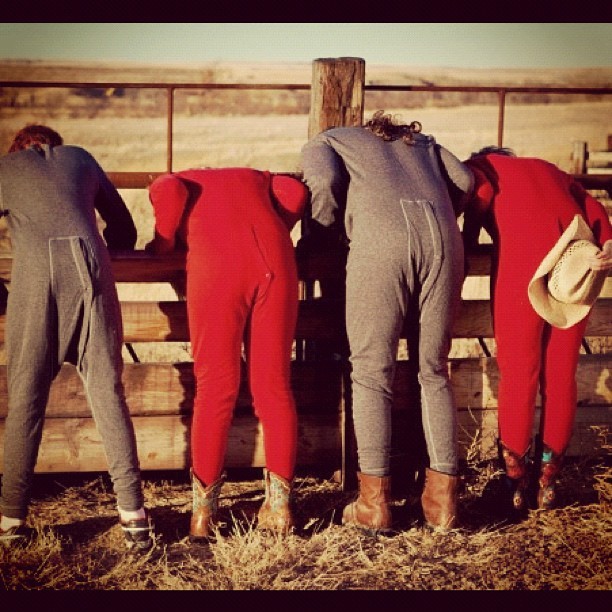 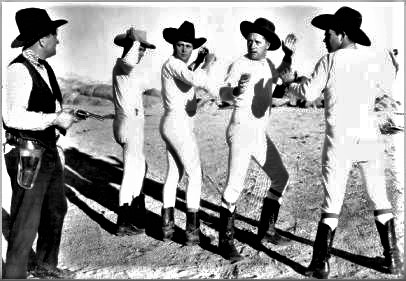 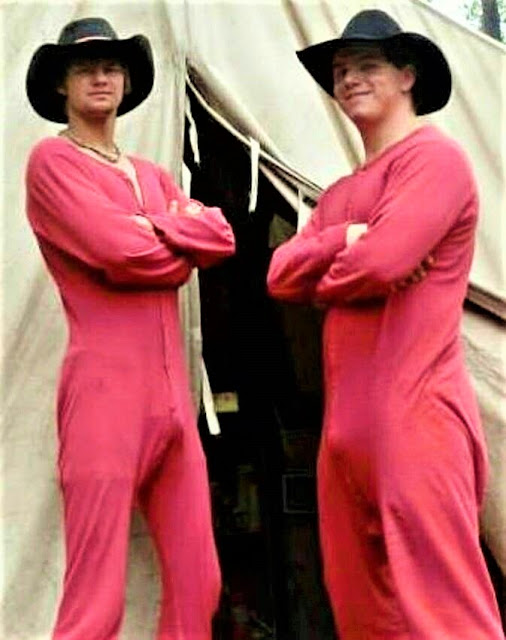 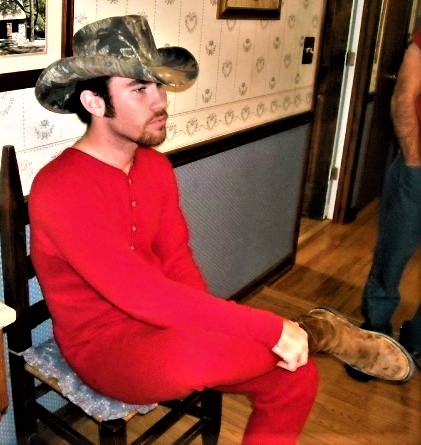 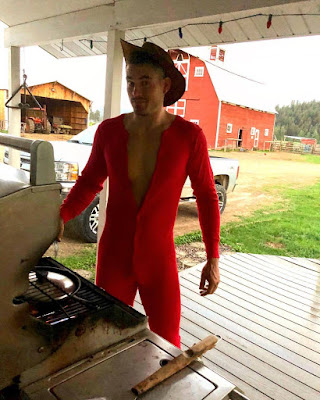 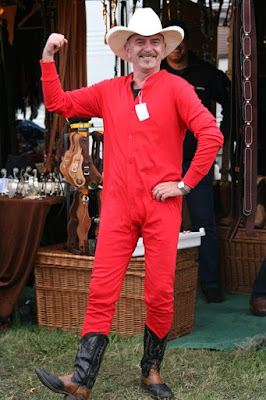 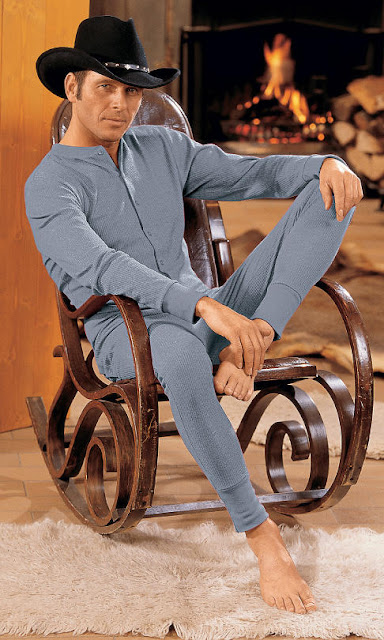 Hey! Union Suit Fans! Check out my earlier cowboy postings if you missed them for more fun fotos like these:

And above, my fashion contribution to the Cowboy Way back in the day  ...Chris 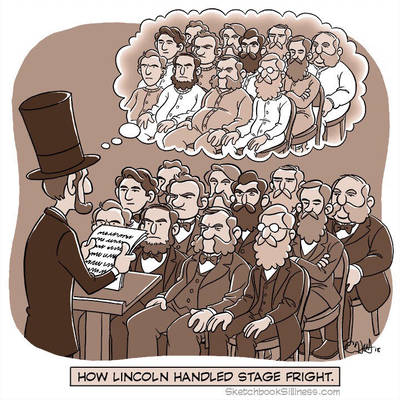 Abe Lincoln imagined his audiences in their long underwear when giving speeches. Did he succumb to stage fright? Well, maybe but doubtful.

My dad was a member of Toastmasters International. One of the first things they taught new members when public speaking was to imagine the audience in just their underwear. The speaker was to view himself as the only one dressed. This worked for my dad and I assume countless others. It works for me. I don't speak to large groups very often but when I do they all sit there in their union suits!

"Hi Chris, those guys in their long underwear that Lincoln is talking to must be a bunch of Yankees because no southern gentleman would be caught dead in a "Union" Suit!  Just joking. I wear union suits here in Memphis from first of November thru April most years. I've heard that Elvis wore union suits too back in the day but the only pictures of him are in his jockey shorts. Love your blogs and articles and pictures. Keep up the good work... Frank

Thanks, Frank. Great hearing from another Union Suit Fan. Have a good one!  ...Chris

Playing since he was a little boy, Jeremy is the world's greatest Twister player. He demonstrates the move that won him the World Championship!
Who doesn't love the game of Twister?! 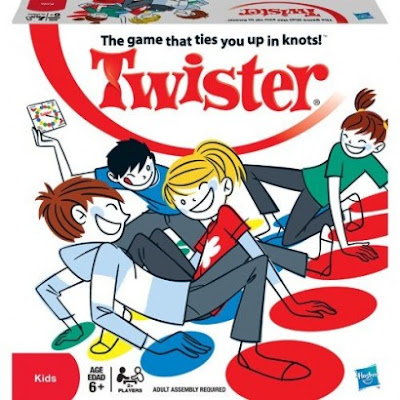 Remember these contortionists? Turns out they were playing a new version called "Vertical Twister." It has only three rules that must be followed:
1) You are not allowed to bend over.
2) You can not wear socks.
3) You must play in your Union Suit.

As you might imagine, it's not as challenging as the original version but playing in your long underwear is more fun.

Posted by Union Suit Fan at 1:31 PM No comments: