Part II   Everything You Always Wanted to Know About Union Suits and More...

Other publications and advertisements even song books from Yesteryear to educate men and boys on the virtues of Union Suits. It was Underwear Time: 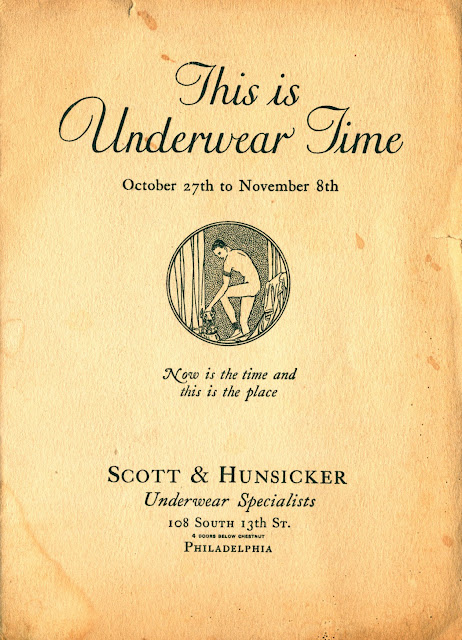 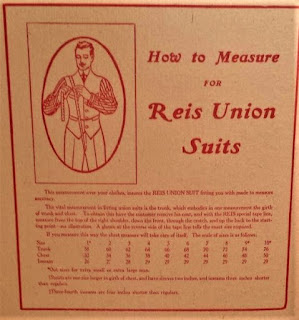 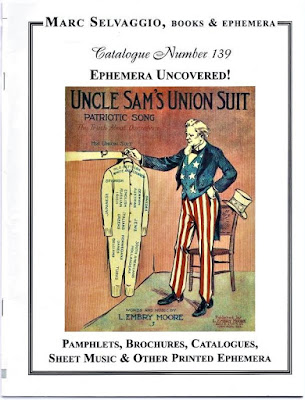 Amtex Men's and Boys' Underwear from "The Underwear and Socks Review, October, 1921:" 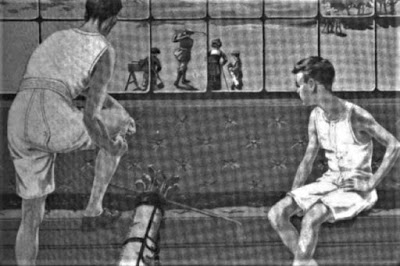 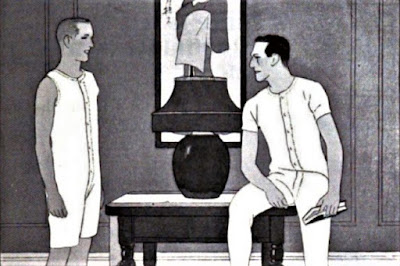 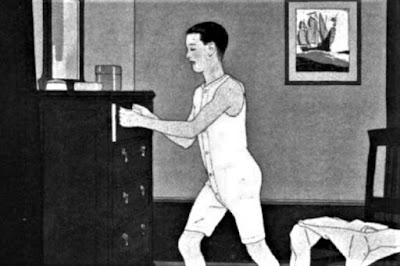 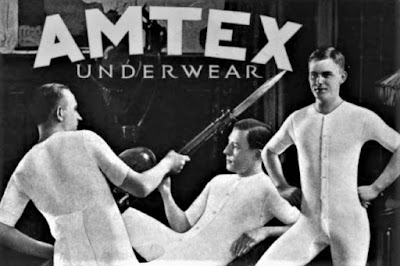 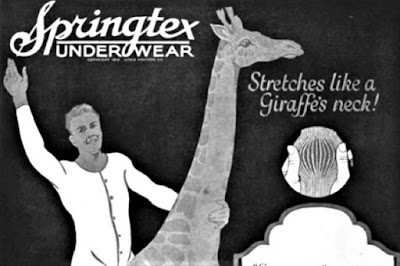 Makers of B.V.D. Underwear aka Bradley, Voorhees, and Day, of course: 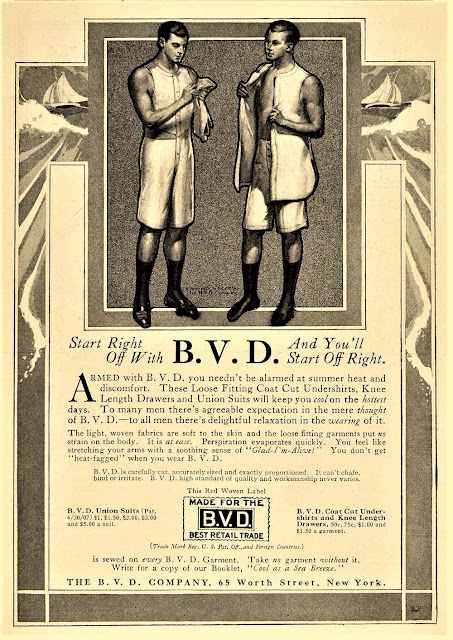 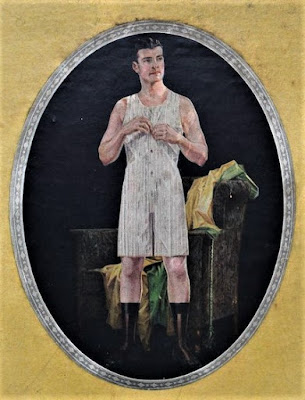 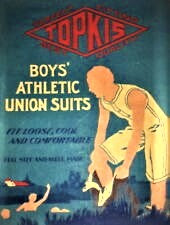 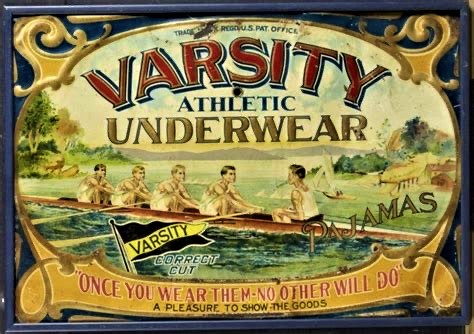